A father of eight, who resides in Mararaba, yesterday attempted to kill himself by drinking a local poisonous substance meant for killing rats due to his inability to raise N2,500 to treat a wound caused by a boil on his leg. 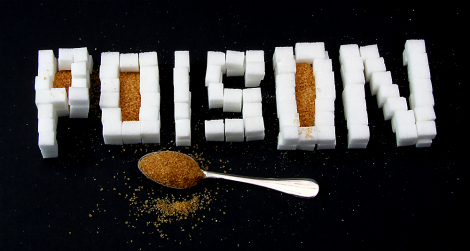 Accprding to investigation, the man bought the local poisonous substance popularly called otapiapia in the guise of using it to kill mosquitoes. He later drank the substance at night when his family members were asleep.

Neighbours said that the man, simply called Baba, had given in to frustration as a result of unemployment and poverty and his indebtedness to several persons.

One of the neighbours, who craved anonymity, said the man was lucky as the eldest son caught him in the act and alerted his mother who called for help immediately. He was later rushed to a nearby clinic where the doctors said he is recuperating.

In a related development, a 15-year-old girl slumped yesterday after taking a poisonous substance at Kubwa, in Bwari Area Council.

It was gathered from a source close to the family that the victim took the deadly substance after an argument with her aunt over her immoral relationship with some boys in the area.

The source said the victim, who was visited by some boys in the neighbourhood that day, was scolded by the aunt when she came back. Angered by her aunt’s warning, she later drank a poisonous substance known as ‘Sniper’ in protest. She was rushed to the Kubwa General Hospital by neighbours for medical attention.

When contacted, the Head, Accident and Emergency unit of the hospital, Paul Olise, confirmed the incident, but said the victim was in a stable condition.