AEG Live lawyer Maryin Putnam remarked in a closing arguments of the wrongful death lawsuit brought by relatives of the late King of Pop. 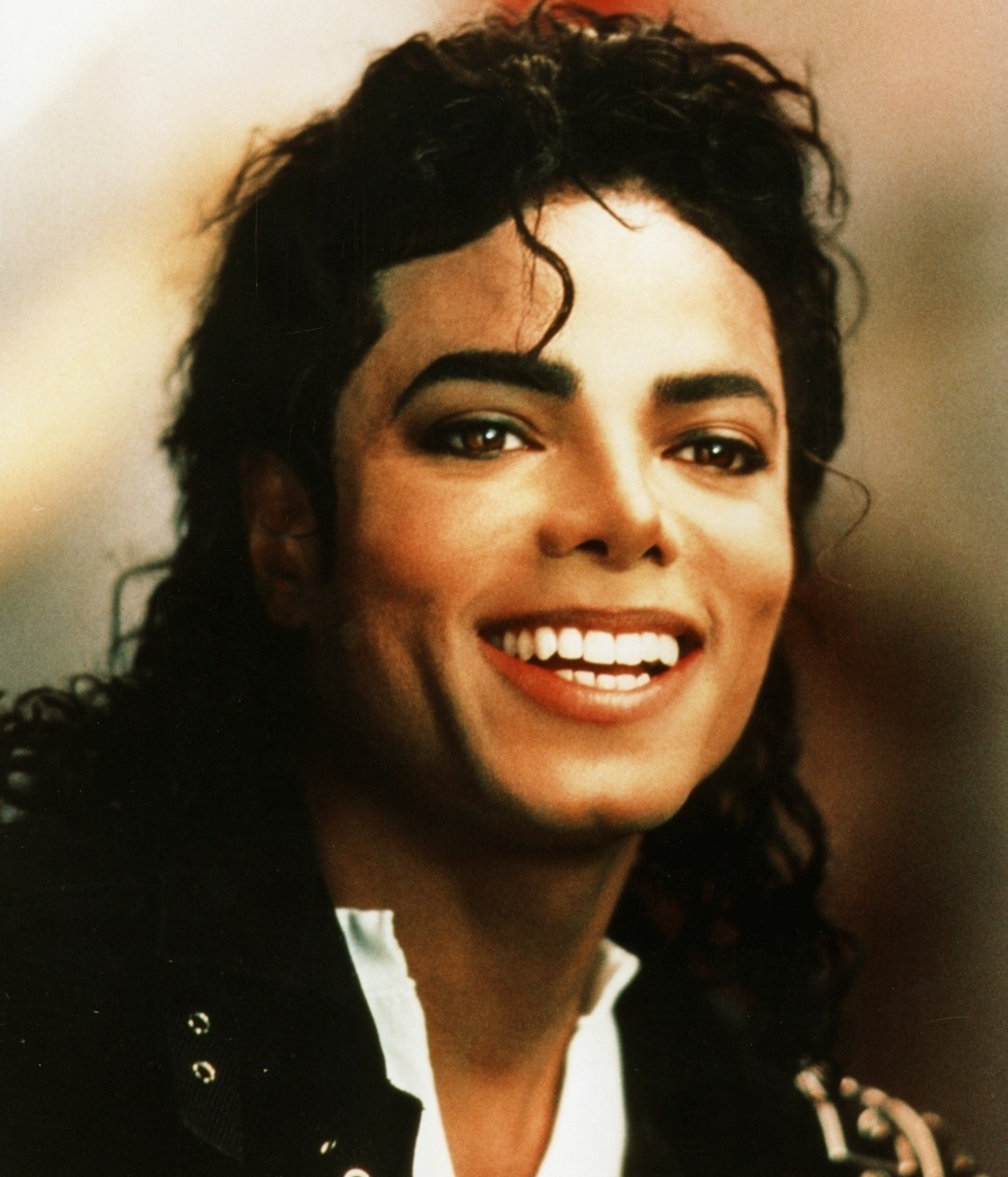 Jackson’s family blame the concert promoter for his June 2009 death on the eve of his sold-out comeback tour, claiming the company hired Jackson’s doctor and pressured him to bend medical rules in order to ensure the tour would go ahead.

But in his closing arguments, Putnam denied that the company had hired Dr Conrad Murray, pointing out that he had been treating Jackson and his family for years before the tour.

Murray was found guilty of providing the insomniac Jackson with the surgical anesthetic Propofil as a sleeping aid, which a coroner found had caused Jackson’s death.

The evidence is very clear that Michael Jackson was the one who hired Dr Murray.

The lawyer insisted that Jackson never told AEG Live about his reliance on the dangerous medication.

“AEG would have never agreed to finance this tour if they knew Mr Jackson was playing Russian roulette in his bedroom every night,” Putnam told jurors.

During the five-month trial, AEG Live argued that it was Jackson who hired Murray.

Murray is due to be released next month after serving two years in prison following his conviction for the involuntary manslaughter of the late pop star.

Jackson’s family lawyer, Brian Panish, claimed in his closing arguments, that AEG had known about Jackson’s past health problems and was negligent in not checking the background of Murray, who was deeply in debt at the time and needed the tour to go ahead to save him from financial ruin.

The damages Jackson’s family is seeking from AEG has not been specified, but if AEG is found liable, the company could be facing a payment of more than one billion dollars in Jackson’s lost earnings.

Unlike criminal trials where a unanimous verdict is needed, only nine of the 12 jurors are required to reach a verdict.