The controversy of Lists & Ratings in the Nigerian music industry continues, as the new story is under development. 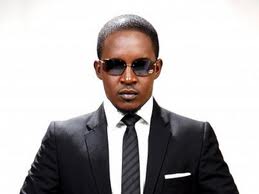 Rapper Godwon was among those whose name was not included in NotJustOk’s list of the Top 10 Most Gifted Rappers in Nigeria.

This fact made the up and coming rap star furious, so he decided to blast some rappers who made the list. Among the authors were M.I Abaga and Sinzu.

However, M.I replied wisely and in style.

Check out what he tweeted in response below: 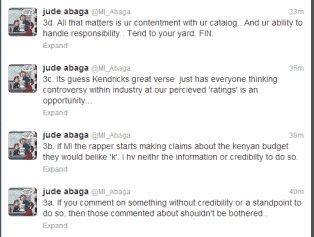