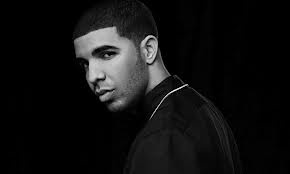 Drake has unveiled a music video for his collaboration with Majid Jordan “Hold on, We’re Going Home”. The seven-minute video, which also serves as a mini movie, opens with the Toronto rapper and his friends having a lavish party to celebrate their success.

The party soon ends after a criminal calls Drake and tells him that his girlfriend has been abducted. After promising his girl that he will save her, Drake takes his friends to his home to grab their guns before heading to the place where his lover is being handcuffed on a chair.

Produced by Noah “40” Shebib, “Hold on, We’re Going Home” is the second single off Drake’s “Nothing Was the Same”. Featuring guest appearances from 2 Chainz, Big Sean and Jay-Z among others, the 26-year-old artist’s third studio album was released on September 24.