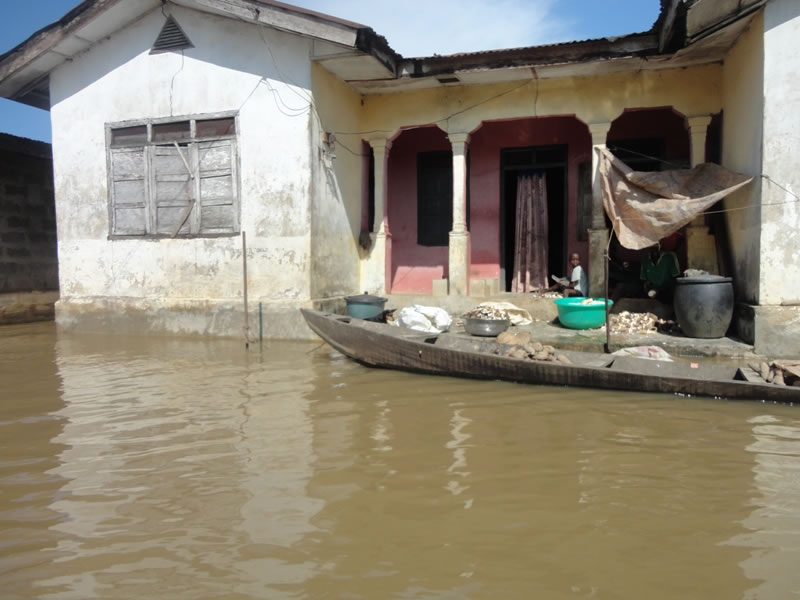 The National Emergency Management Agency (NEMA) says it has identified new locations to camp victims of flood disaster in Taraba.

The agency’s Head of Gombe Operations Office, Mr Apollos Jediel, said this at a workshop on flood risk awareness among vulnerable communities, organised by NEMA on Friday in Jalingo.

Jediel said the measure was to prevent the usual practice where flood victims would occupy school premises, thereby disrupting teaching and learning.

“NEMA, in conjunction with the Taraba State Emergency Management Agency (SEMA), has identified the locations with a view to building temporary camps for internally displaced persons,” he said.

The News Agency of Nigeria (NAN) reports that the locations in Taraba North include Lau, Shomo, Garin Dogo, Kunini, Kanawa, Donada and Bwai.

Locations from Central Senatorial Zone include Lankaviri, Bali, Kurmi Gashaka and Mutum-Biyu, while those of the Southern zone are Ibi, Njibu, Donga, Takum and Wukari.

Jediel added that the identification of vulnerable communities and such locations for flood-displaced persons were based on 2012 flood disaster experienced in the state.

He called on participants to cooperate with emergency management agencies to promote proactive strategies for disaster management.