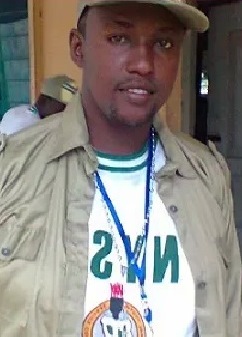 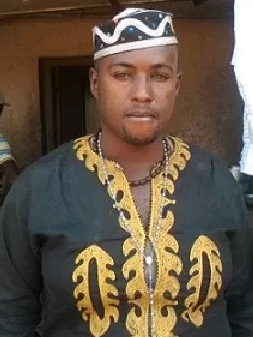 Asaba based Nollywood location manager Chinedu Epeagba (pictured above) died last week after a brief illness. Chinedu may have died from drinking too much Chinese slimming tea, if that possible.

According to Nollywood comic actor, Ugezu J. Ugezu, who posted on his Facebook page, a doctor who treated Chinedu said his death was as a result of complications triggered by slimming tea

“Our preliminary investigation, backed with scientific presentations from the last doctor that treated him in Onitsha, shows that Dabebe died from complications triggered by the made in China slimming tea, which he started drinking in July. This tea, medicine or whatever, gradually destroyed all his internal organs and by the time he became too weak and got rushed to the hospital, his body couldn’t respond to treatment; organs were ruined already. The sad news is that Dabebe, that promising young man, is dead.”

Are there doctors in house who can tell us how Chinese slimming tea could have destroyed his organs and if there are harmful effects in taking such herbal teas.