Ohio corrections officials say Ariel Castro who held three women captive in his home for nearly a decade has committed suicide at a state prison facility. 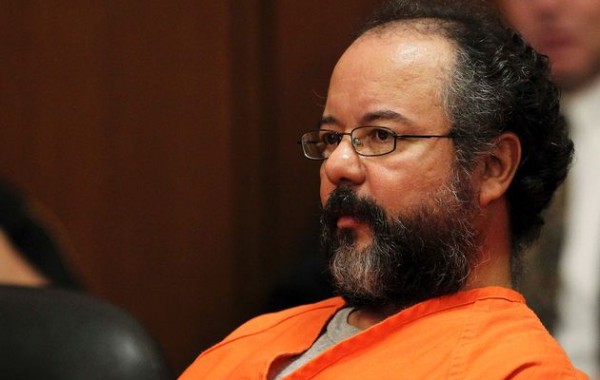 Spokeswoman JoEllen Smith says the 53-year-old Castro was found hanging in his cell around 9:20 p.m. Tuesday at the Correctional Reception Center in Orient.

Prison medical staff performed cardiopulmonary resuscitation before Castro was transported to a hospital, where he was pronounced dead.

The three women disappeared separately between 2002 and 2004, when they were 14, 16 and 20 years old. They escaped May 6, when one of the women broke part of a door and yelled to neighbors for help. Castro was arrested that evening.

Castro was sentenced August 1 to life in prison plus 1 000 years on his guilty plea to 937 counts including kidnapping and rape.