A man has been jailed for faking his own kidnap to extort money from his family.

Zubair Hussain claimed that his kidnappers were threatening to kill him and sent pictures of himself with a bag over his head and with his hands bound. 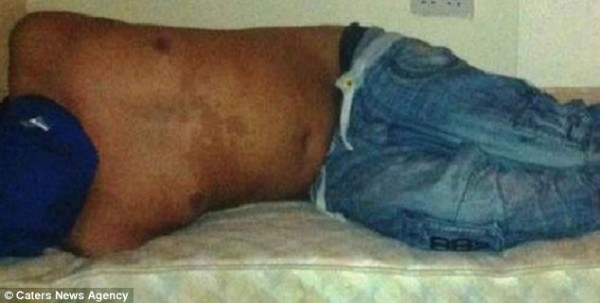 The series of messages demanded money in order to ensure Hussain did not come to harm.

They then reported the supposed kidnapping to police and a large-scale investigation was launched by city detectives.

But 24 hours later authorities tracked Hussain to a house in the Ernsford Grange area of Coventry.

He was safe and well and there was no trace of anyone holding him against his will.

Zubair was subsequently arrested and charged with blackmail in April.

Zubair appeared before Warwickshire Justice Centre on Friday (27 September), where he pleaded guilty to the charge and was sentenced to eight months imprisonment. 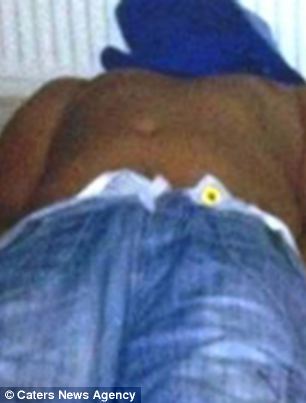 Detective Inspector Martin Brennan, from West Midlands Police Serious and Organised Crime Unit, said: ‘This case highlights what can happen when someone makes false accusations and wastes police time in such an audacious manner.

‘Any report of kidnap is treated very seriously and significant, costly, resources are deployed to ensure the victim is returned safe and well, whilst those responsible are detained.

‘To recklessly make such claims not only wastes police resources which could have been used elsewhere but caused his family and friends unnecessary distress.

‘The family believed that Zubair had been kidnapped and that there was a real possibility of him being seriously harmed or even killed.

‘Hopefully this prison sentence demonstrates that such incidents will be dealt with robustly by the courts and should act as a deterrent to others.’