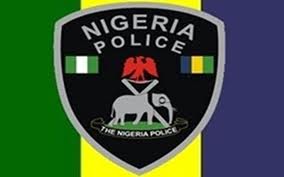 A police corporal has been confirmed killed by gunmen in Kabuga area of Kano metropolis on Sunday night.

The Kano State Police Command on Monday while confirming the killing of the policeman disclosed that a police patrol vehicle came under fire from hoodlums in the northern city around 7:52pm.

The command’s Public Relations Officer, ASP Magaji Majiya said, “One police corporal lost his life and another one had some bruises and the injured had been treated and discharged.”

According to the police spokesman, the suspects, who hid in the dark opened fire on the vehicle upon sighting it in the area.

“When our men responded, the gunmen took to their heels and escaped in the dark,” Majiya said.

He said investigation had since begun while security was beefed up in the area to ensure the arrest of the hoodlums.