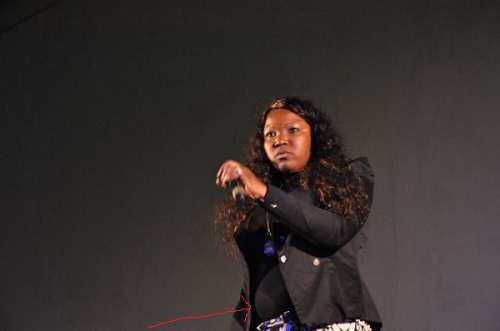 Arguably Nigeria’s most successful and biggest female rapper, Sasha has been away from the music/rap scene for quite some time now.

Her last single, Raingroove was released nine months ago.

Sasha, who is a graduate of Unilag explained why she chose to take a break: –

“‘It was a deliberate decision because I needed to take some time out to focus on my retail clothing line, ‘Eclectic by Sasha’. My dream is very big; I want to be in every state in Nigeria. The fashion in Nigeria was getting bigger and what I wanted to do had not been done. I had to just focus on my fashion business. Even during that time, I made sure I released one or two singles and collaborated with other artistes. We are still recording but I am not going to announce any dates. All I would say is that we are very excited about the new sound we are working on.”‘