RE: “Nigeria: To Break or Not To Break” 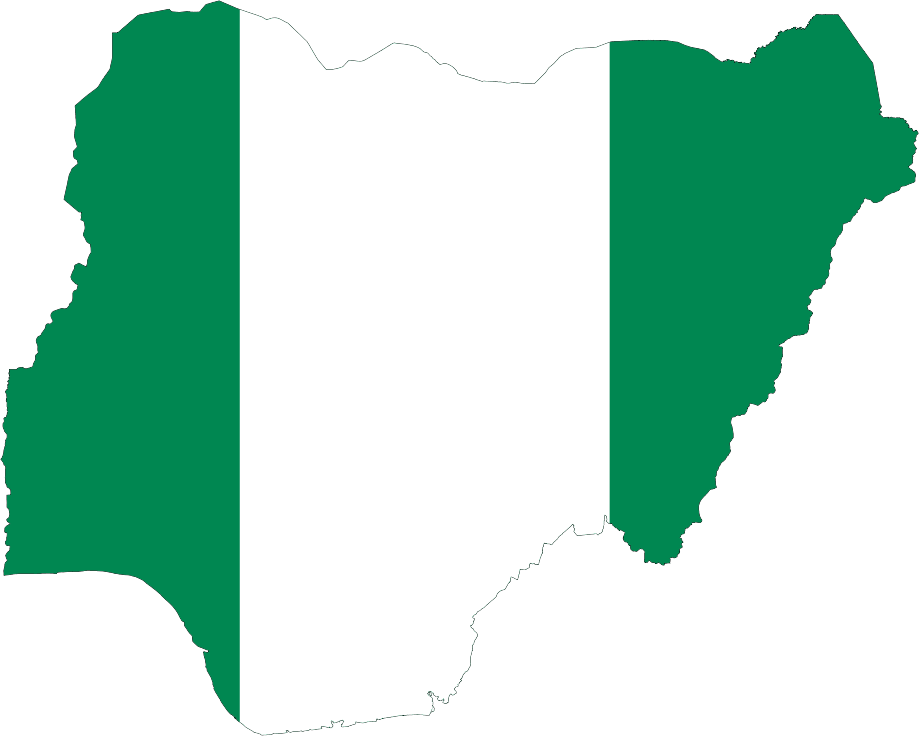 My name is Ayodele Daniel, I am a Nigerian from the north and I see things differently.

Chief Femi Fani-Kayode’s articles whether they are controversial or not, always leave in their trail a long period of debate – and his latest won’t be an exception. Whether it is by design or his brilliance just seems to spark an intellectual discourse, I don’t know and that is not the purpose of my rejoinder.

“Nigeria: To Break or Not To Break” explored some hard facts that if looked at carefully, exposes the well concealed fears of majority of Nigerians. I belong to this category of Nigerians but even at that, my apprehension is not hinged on whether Nigeria will break, because it won’t, it is hinged on whether we can take advantage of our differences, mutual distrust/suspicion of each other and other such “negatives” that threaten our corporate existence now and build a future where tribal and religious sentiments do not have a place.

Right now everything looks uncertain what with the political crises here and there; the insecurity occasioned by the activities of Boko Haram, kidnappers, armed robbers etc and the careless utterances of some Nigerians, whose only interests lie in self and not the common good but I make bold to say that despite these dark times in our country’s history, the solution lies not in thinking break-up but build up!

Mr. Fani-Kayode posed some salient questions and I’ll try to provide responses as best as I can without prejudice to contrary opinion.

“Is our union working?” he asked, sadly the straight forward response that comes to mind is no. It is not working but neither is it grounded. We have come a long way and by 2014, we would have spent 100 years in what some have termed a “forced” marriage.

However, we would be deceiving ourselves if we say during this period we have not achieved a measure of success; now, even that is subjective, depending on what you term “success.” Within the last century, we have seen other big countries split into two or more smaller units but somehow, we have managed to stay together albeit grudgingly. Why is that so? Why haven’t we gone our separate ways like others? The answer is simple and you are free to disagree but I think it boils down to FEAR!

The same fear that those in Egypt, Syria, Tunisia, Libya and others have been able to conquer, is what is still holding this country together. Of course, there are other factors but most are scared of an uncertain future outside of Nigeria. Will an Oduduwa Republic guarantee the average Yoruba man a better life? Will a Republic of Biafra lead to the much desired industrialization and technological advancement of the Igbo race? Will an Arewa Republic change the socio-economic and educational backwardness of the average northerner? Will an Ijaw Republic transform the environmentally degraded Niger Delta to a Dubai or UAE for example? And what about the Middle-Belt and other such ethnic minorities that don’t even know where they will fit in if the “break-up” ever happens.

Who wants to be saddled with the burden of an uncertain future outside what Nigeria offers? We might not be getting the best service available out there but is it not better we spend our time and energy thinking and formulating strategies on how to build up our country to the standard we want her to be rather than dissipating same on an uncertain venture?

I sound like a coward, right? Like someone who will never take risks or venture into new territories? Maybe, but that is because I know that rather than waste energy cutting down the only tree I’ve got because it has not bore me fruits yet to make firewood to keep my bedroom warm or boil water, I’d rather take a step back and look what I did not do right and try all over again. Yes, dry bones may yet live again!

“Is our marriage a good one and is it a happy one as well? Are we satisfied with what has essentially become a country that has been turned into nothing more than (with apologies to Chief Bode George) ‘Turn by Turn Nigeria?’”  To this question I say yes, our marriage was and is still a good one but is it a happy one, no! Am I satisfied that men like Chief Bode George have turned Nigeria to TBTN Limited? Certainly no. But I ask, is there any marriage that has ever been free of ups and downs? Does that make the marriage a write-off? The ability of couples in a marriage to resolve their differences amicably and without disturbing the ‘neighbours’ is what makes such a marriage tick.

We’ve for too long sounded the war drums and shouted on rooftops each voice trying to surpass the other that I say it is time to beat a retreat and take stock. Those threatening our unity with self-determination or break-up are only doing so for selfish reasons. At the end of the day, they prefer to be big fishes in little ponds than being little fishes in very big ponds.

Imagine this scenario, under an Ijaw Republic or whatever name they’d choose to call themselves, an Asari-Dokubo, no pun intended, could vie for and be elected to become Senate President or even Speaker but he contested twice for elective positions in Rivers State and lost on the same number of attempts. Whether the elections were free and fair is another topic for discussion. Those seeking to balkanize this country into smaller units in their thinking, which I might be wrong, is because they have failed and think that is one good cover for their failures.

If our founding fathers labored to get us independence from the British colonial masters and others shed their blood at various times to keep this country united, why can’t our present-day fathers do same? What legacy are they bequeathing to us; the younger generation? It is only fair that if a father passed down a burning torch to his son, that son should be able to pass an even brighter torch to his own son and not seek to break it into pieces.

Mr. Fani-Kayode, we are indeed different by tongue and our interests vary as much as the sands of the sea but going our separate ways will not make us any more united than we already are.

When I started, I deliberately introduced myself as a northerner, at least which is what I am. My parents are Yagbas from Kogi State and I was born in Zaria but we (Okuns) have our ancestry root linked to the Yorubas. If Nigeria breaks up today, hypothetically speaking, where do I fit-in in the new scheme of things? Will I abandon my ancestral home in Kogi, northern Nigeria, to become a full-fledged Yoruba man? Won’t I still be regarded as a “minority” among the “authentic” Yoruba peoples of South West Nigeria? Already, the average northerner sees me as not belonging to “Arewa” because I ooze Yoruba. So, how do I reconcile these two different scenarios?

While it is the bitter truth that our marriage is uncomfortable and unhappy, it is a match made in heaven as some Nigerians have famously posited. God has blessed us with abundant human and natural resources so much that we should be the leading light for the black race but what did we do with that blessing? Can we blame God for our woes? Blame Lord Lugard for merging the northern and southern protectorates in 1914? Or blame our ethnic diversity for our lack of cohesion and under-development?

If anyone is to blame, it is that reflection in the mirror staring right back at the person standing in front of it. Why don’t we start changing Nigeria one person at a time with each individual playing his/her role to make things better. Instead of screaming “to your tents” all ye Nigerians, why not preach the message of “all hands on deck?”

While I recognize that every group has the right to self-determination, it would however be disastrous if we decide to go our separate ways into our various newly created countries without first changing our line of thinking because as a man thinketh, so is he. Or better yet, a mango tree will never bear apple fruits.

*Ayodele Daniel is a content creator at Information Nigeria