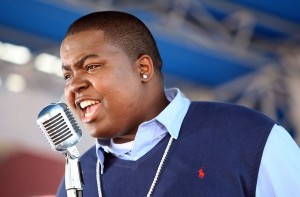 According to famous media outfit TMZ, famous singer Sean Kingston has decided settled a lawsuit out of court with a 22-year-old woman, who accused him and his former body guards of gang rape in 2010.

However, this does not mean that Kingston’s settlement is an admission of guilt, the singer maintained his innocence, and is very confident that were the case to go to trial, he would have easily proved this in court.

The singer has a new album and tour to worry about, and simply doesn’t want to start any controversy or waste time on legal matters.

Sean Kingston confirmed that he and the lady did have sex in 2010, but maintains that the affair was consensual.

Reports indicate that the settlement was a fraction of what the alleged victim was originally asking for.

The lawsuit should be dismissed in the near future.