Popular rib cracker and stand up comedian, Ayo Makun a.k.a AY is clamouring for Entertainment Ministry and wants the Ministry of Art, Culture and Tourism to exempt itself from handling entertainment, music, movie and comedy matters. 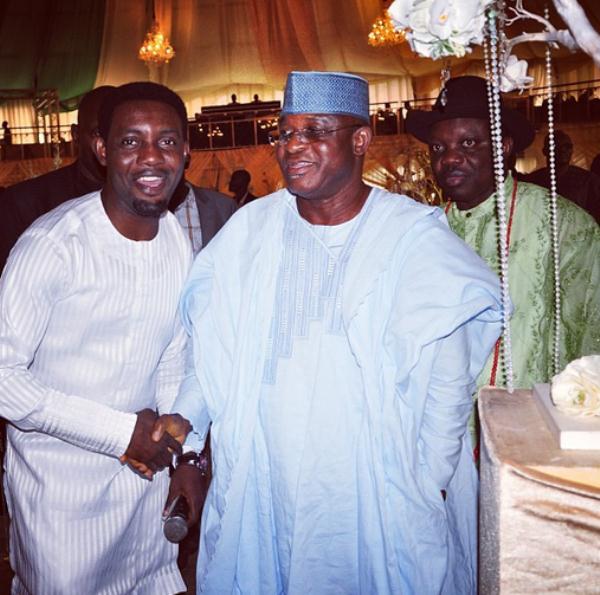 The rich entertainer is said to be pleading with the Federal Government to set up a ministry to oversee the booming entertainment industry in the country.

“The CEO of AY Show feels that the entertainment industry is too big to be put under the Ministry of Arts, Culture and Tourism,” said one of his aides.

The humourist, however, is of the opinion that if the government decides to set up an entertainment ministry, it should put people who have paid their dues in the same industry.

Though, some are murmuring that AY is trying to get attention in the presidency as he’s one of the few ones that has not got federal or state appointment.