A 46-year old accountant and mother, Tolu Kalejaiye was allegedly stabbed to death by her 21-year-old son. 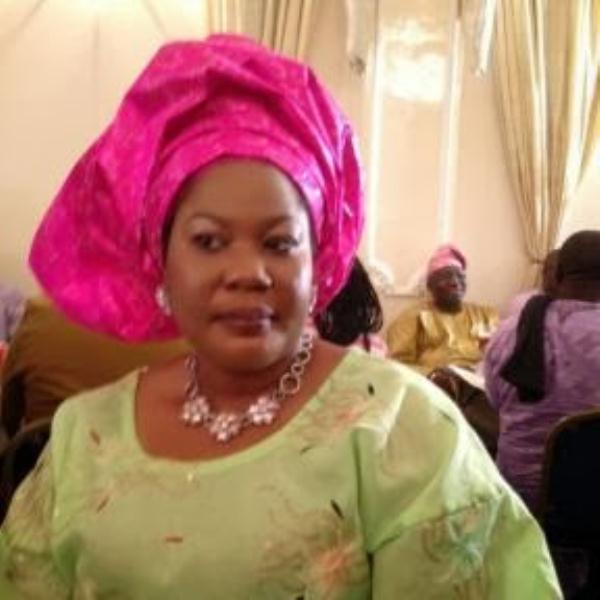 The body of the woman with a large laceration to the left side of her neck was discovered in her London home by the police at about 10am on Thursday.

Oladotun Emmanuel Kalejaiye, her 21 year old son has  since been charged for her murder.

Tolu was described as a pleasant woman by her neighbors.

Mrs Kalejaiye who is said to be engaged, studied accounting and finance at Middlesex University in Hendon, north London, and is originally from Abeokuta, Ogun state in Nigeria.