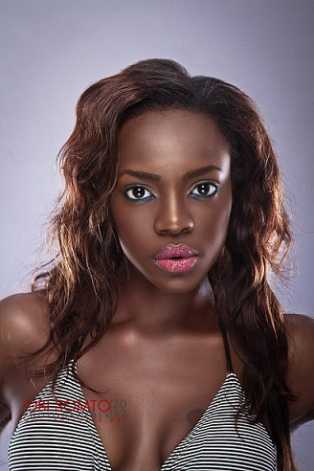 Nigeria’s representative in the just concluded Big Brother Africa The Chase, Beverly Osu might not have won the grand price but she’s reaping largely from the fame the show has given her.

Beverly was so excited about her present she tweeted about it saying she’s “never gotten a birthday present before.”

Beverly celebrated her birthday by throwing a party yesterday – September 28, with BBA housemates Bimp, Angelo and Bassey and other stars at attendance. 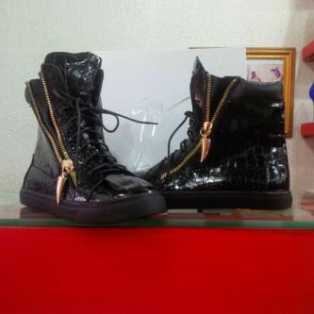