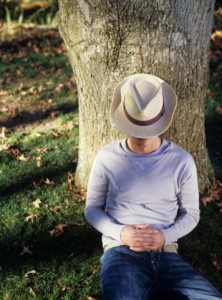 Researchers have found out that while naps may jump-start tired brains, dozing for more than 30 minutes can also increase the risk of developing type two diabetes.

The study of 27,009 people aged 45 or over found that of those who took naps, 40 per cent had high blood pressure, compared to 33 per cent who didn’t take siestas.

And 24 per cent of afternoon sleepers had high cholesterol, versus 19 per cent of those who stayed awake.

The findings are in contrast to other recent studies which found naps can boost brain power and reduce the risk of heart attacks and strokes by more than a third.

Researchers from Huazhong University of Science and Technology in China, said napping for less than half an hour, or not at all, reduced people’s chances of developing diabetes.

Researchers checked participants’ health by measuring the sugar in their blood. High levels are an early warning sign that type two diabetes is setting in.

They also investigated which volunteers were in the early stages of the disease and found glucose readings were much higher among those who slept in the daytime.

Nappers were at increased risk of diabetes, researchers said, because they were exercising less. Naps could also disrupt the body’s internal clock and put extra stress on organs. [NL]