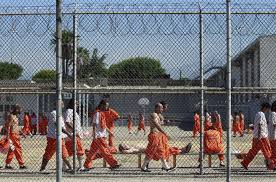 Thieves in northern Italy broke into a prison and made off with a safe containing thousands of euros in the early hours of Wednesday, Italian media reported.

The audacious theft occurred shortly after midnight when the robbers eluded surveillance systems and entered the director’s office at the prison in Pavia, near Milan, daily Corriere della Sera said.