Nigerian music sensation, Flavour N’abania seem to be having a larger fan base both at home and abroad. 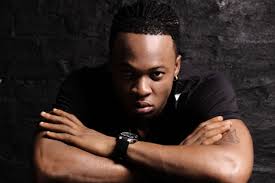 One of his fans, a white girl decided to a video of herself singing one of his songs ‘Adamma’ and she did a good job.