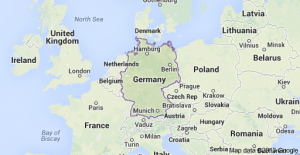 Ulmer said one of his more large-scale client pays a yearly fee for the agency to maintain a fake apartment in Cologne, Germany, where the man claims to work for part of the year, to conceal his double life from his two wives, who live in different cities in Switzerland. Ulmer said he sometimes visits the apartment as a work colleague when one of the women comes to visit him in the false residence.

Ulmer said demand for his business has spiked sharply since a recent episode of popular German crime drama “Tatort” featured a fictional company offering similar services on a larger scale.

He said his business is not as large as the fictional one, but he hopes to reach that point someday and he recently expanded to start a branch in Austria.