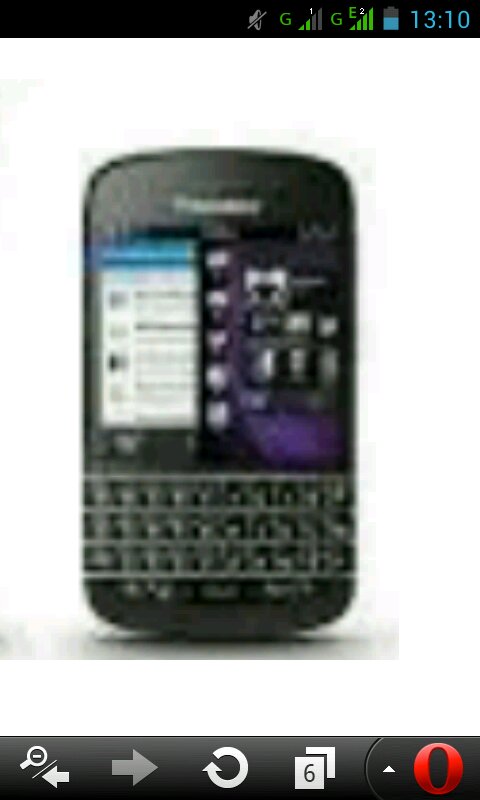 Amid a dwindling revenue base and
shrinking profit, the company’s chief
executive, Thorsten Heins (in case you don’t
know, he took over the management of the
company in 2011 after its founders were
ousted by angry and disappointed investors
who were no longer confident in their
leadership) announced some days back that
the company intends to shed 4,500 of its
staff in a bid to cut costs and channel
resources into areas that are likely to rescue
the company from the throes of a takeover or
a fold up. It is a figure that represents nearly
half of its global workforce and it is coming
barely months after another wholesale layoff
in which the company parted ways with a lot
of workers.
Perhaps, one of the areas which Heins and
co. intend to channel their resources into is
their popular Blackberry Messenger service.
On September 21, Blackberry Ltd. released
its Blackberry Messenger service on iOS and
Android platforms and within two days it had
recorded over 1.1 million downloads
worldwide. It was a last-ditch effort to
salvage the troubled company with its
flagship service. The warm reception to the
move from the smartphone community
shows that there is still life in the Blackberry
franchise after all, but that did not come
without its own glitches as they were forced
to halt the roll-out after an unofficial version
of the BBM for Android app was posted
online.
In a period that has seen Finnish giants,
Nokia, sell its phone manufacturing unit to
USA’s Microsoft, one can only but wonder if
Blackberry is doomed to go the “Nokia way”
or fizzle out like Motorola before it.
But what happened to Blackberry? A lot of
things went wrong with Blackberry, but it all
boils down to three major things.
Blackberry Messenger
Blackberry Messenger was once upon a time
Blackberry’s numero uno feature. Years (or
even months) ago, if you didn’t have a BBM
pin, you were either not buoyant enough to
get yourself a Blackberry and rub shoulders
with the business elite or you were simply not
interested the whole smartphone craze.
But today, it has become a waterloo of sorts
for the Waterloo, Ontario-based firm.
Previously touted as the world’s most flexible
and secure social networking platform for
messaging (which was a top draw for the
phone’s customers until late 2011 or early
2012), the emergence of Whatsapp and other
instant messaging services has ensured that
it is no longer “if it’s not BBM, then you must
be joking”. Smartphones from other
companies now come with their own
messaging platforms and there are
thousands of mobile messaging apps
available for download on the internet.
The fact that BBM is now available on rival
platforms, iOS and Android might just spell
the end of the road for Blackberry as
smartphone makers. They could as well now
bid goodbye to the smartphone industry and
focus on developing software for other
companies to use.
No variety whatsoever:
Blackberry made no efforts to treat its
customers with variety, which they say is the
spice of life, until the recent release of the
Blackberry Q10 which came rather too late.
It’s astonishing how Blackberry failed to learn
from the very mistake that made rivals,
Nokia, go under. Blackberry releases new
phones constantly, but the problem with that
is that the phones are not quite new. They
may be brand-new, but nothing is new about
them beyond the model name and the price.
One new release after the other, we ended up
with basically the same phone over and over
again with barely-noticeable differences here
and there. It’s like a James Bond franchise
with the same plot and characters over and
over again. Why would I want to replace my
old Blackberry with a new one if the new one
has exactly the same features and looks as
the old one, but costs nearly twice as much?
Tecno, Samsung, Apple and others:
The emergence of the Hong Kong-based
Tecno as major players in the budget
smartphone niche has really put BB out of its
element. Blackberry’s share of the
smartphone market it once dominated is on
an ever-increasing slide. In emerging
markets, it is on a losing battle with budget
smartphone makers Tecno (Africa) and
Samsung (Asia). In developed markets, it is
battling with high-end products from
Samsung (again) and, of course, Apple. The
acquisition of Nokia’s mobile phone
manufacturing unit by Microsoft piles further
misery on the Canadian company as it could
slide further down from its position (behind
Samsung and Apple) to somewhere behind
Microsoft-Nokia. Other companies like
Huawei, LG, ZTE and Sony are lurking in the
shadows and they are not far behind in the
race.