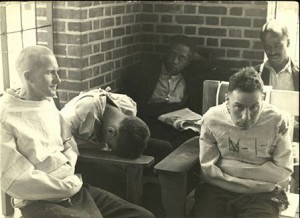 The United Nation Information Centre (UNIC) on Wednesday said that at least one in five adults experienced mental or neurological disorder at aged 60 and over.

This is contained in a statement signed by the UNIC National Information Officer, Mr Oluseyi Soremekun, made available in Abuja.

The statement is coming barely a day to the World Mental Health Day often celebrated every October 10.

The statement noted that the 2013 World Mental Health Day would focus on older adults, offering an opportunity to raise awareness of problems such as dementia and depression and how to overcome them.

According to the statement, people around the world are increasingly aware that our human family is “graying”, with the proportion of those aged 60 and over expected to double this half century.

The statement revealed that from over 605 million older persons in 2000, there would be an estimated two billion by 2050.

It stated that health care professionals and older people often do not recognise these mental health problems; hence they were reluctant to seek help because of the stigma surrounding mental illness.

It affirmed that older adults were also vulnerable to physical neglect and shameful mistreatment abuse that could trigger mental health problems such as dementia and depression. 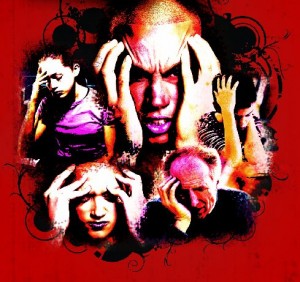 “We have a path forward; in May 2013 the World Health Assembly adopted a Comprehensive Mental Health Action Plan up to the year 2020.

“It recognises that social and health services must come together to provide an effective response to mental health problems.

“The Plan also calls for taking account of health and social needs at all stages of life, from infancy through childhood, adolescence, adulthood and older age,” it added.

The statement, however, called for greater efforts to carry out the Action Plan for the sake of all people with mental health problems, especially those who are older and require special attention.

According to the statement, the compassionate response would be of great benefit to the society. [NAN]