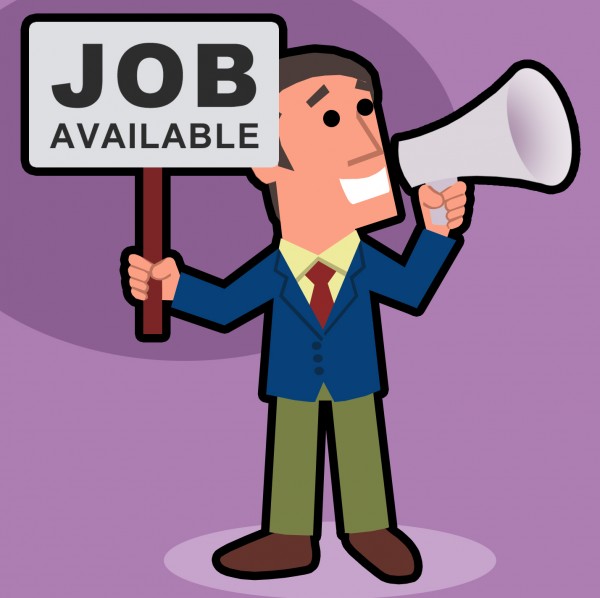 A total of 51.18 million Nigerians were employed in the economy in 2011, while 16.07 were unemployed, the National Planning Commission said in a report in Abuja on Thursday.

The report is the 2011 Performance Monitoring Report on Government’s Ministries, Departments and Agencies.

The report stated that figures from the National Bureau of Statistics (NBS) clearly illustrated the deep challenges in Nigeria’s labour market.

“Unemployment was higher in rural areas at 25.6 per cent than in urban areas, where it was 17 per cent on average,’’ the report added.

The report urged that efforts to create an environment conducive for job creation must be redoubled.

The report stated that the Federal Ministry of Labour and Productivity reported resolving 279 of the 328 labour complaints it received in 2011.

This represent 85 per cent rate of resolution of complaints.

It stated further that the number of complaints received increased compared with 263 recorded in 2010, adding that the resolution rate of 85 per cent improved from 51 per cent in 2010.

“The Federal Ministry of Labour and Productivity also reported a decreased in the percentage of man hours lost to strikes in 2011.

“And an increase in the number of persons trained and equipped under skills acquisition programmes to establish their own trade,’’ the report said.

It stated that the number of jobs created in 2011 was reported as 209,239 by the Ministry of Labour and Productivity. [NAN]