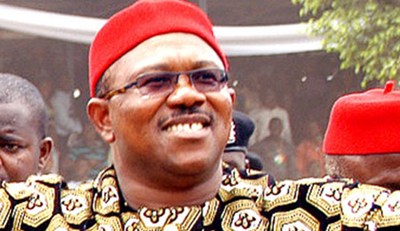 The Anambra Executive Council has approved N10.6 billion for the reconstruction and rehabilitation of some roads in the state.

The Commissioner for Information, Culture and Tourism, Chief Joe-Martins Uzodike, announced this at the end of the council’s meeting in Awka on Wednesday.

He said the construction of access roads at Green Wood City, Awka, was awarded at the cost of N3.6 billion, while the Umueje-Aguleri Road would cost five billion naira.

The others are Azubuike Street to Limca Road, Onitsha, Ezeabor, Nanka, Isionye and Enugu Ozalla streets to Nkpor Junction.

The commissioner said the roads would be completed within 18 months.

He said N350 million was approved for the completion of a tourist centre at Agulu Lake and N750 million for the 50 room Onitsha Hotel expected to be completed in nine months time. (NAN)