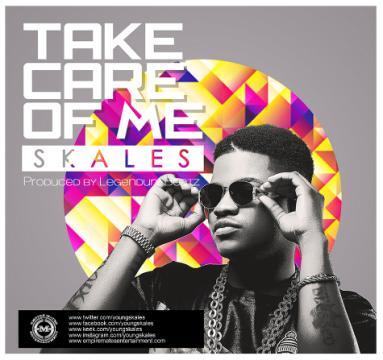 “Empire Mates Entertainment is proud to present the Official video for “Take Care of Me”, the first single off of Skales’ Debut Album “All the above”. The song was produced by Starboy hit production duo Legendary Beats, and the video was shot in Lagos by filmmaker Aje Filmworks. Skales’ debut album will be released in the 1st quarter of 2014.”