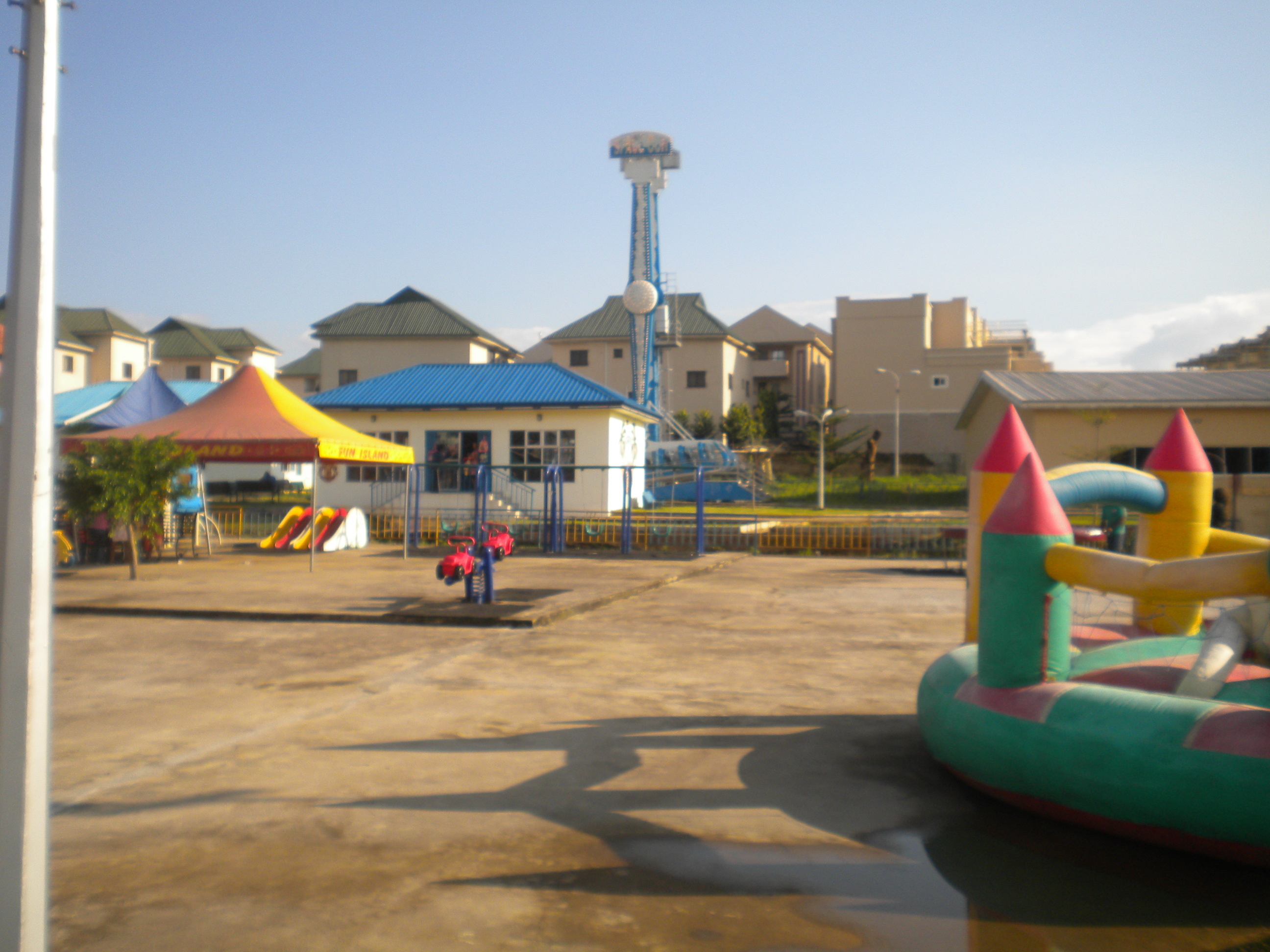 The owner of multi-billion naira property, A-Class Park, Senator Aisha Alhassan, a member of the Alhaji Abubakar Kawu Baraje faction of the Peoples Democratic Party, PDP, whose property has been marked for demolition by the Federal Capital Territory Administration, FCTA, has described the move as an act of political witch-hunt and persecution.

The Department of Development Control, Abuja Metropolitan Management Council, AMMC, of the FCT, in a demolition notice, on September 26, this year, had ordered A-Class Park, located on Kashim Ibrahim way, Maitama District, Abuja, to “remove all structures on the Transit Way within two weeks.”

However, the Senator, who is the Chairman of A-Class Events Management Services Ltd, sensing foul play, alleged that the park opposite her three hectares events centre on the transit way corridor Maitama A06 District was not affected in the demolition.

Senator Alhassan while taking journalists round the sprawling site yesterday, claimed that based on the terms of agreement in the temporary allocation given to A-Class Events Management, she was supposed to be given an alternative site whenever government was ready to begin the construction of the Maitama Transit way.

She stressed that all structures in the modern park were temporary which could be removed within 24 hours whenever government was ready with the construction of the transit way project, without seeking compensation.

She also alleged that the fact government had allocated sites on the Transit Way Corridor to similar firms near her own park and were not given demolition notices, clearly indicated that she was being unfairly hounded for her role in the current crisis rocking the PDP.

Senator Alhassan noted that hundreds of her staff, most of whom are bread-winners in their families, would remain jobless while the site, after demolition will be overtaken by weeds and become hideouts for criminals because her private investigations had shown that the FG was not prepared to start the Transit Way project, at least for now.

She further explained that funds for the development of the marked areas were not captured in the 2013 budget.

“If because of grievances that I have against the leadership of my party, which made me to join the Kawu Baraje’s group, I am now being witch-hunted and persecuted alongside innocent workers, God is watching”, she stated.