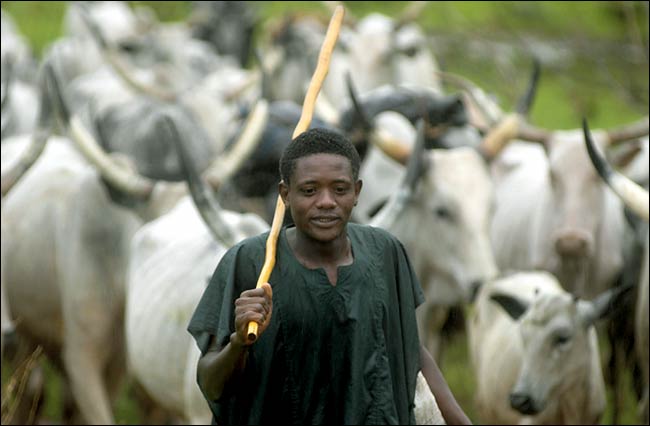 The council, whose headquarters is located about 60km, West of Sokoto, also banned teenagers from rearing domestic animals.

The Chairman of the council, Alhaji Mani Katami, announced the ban at an emergency meeting with Miyetti Allah Cattle Breeders Association and other stakeholders.

“The action is to forestall the perennial clashes between cattle breeders and farmers in the area,’’ Katami said.

According to him, such clashes often end up being violent, leading to lose of lives, farm produce and cattle, among others.

Katami said the move was, therefore, aimed at ensuring sustainable peace and unity in the area.

He described farmers and Fulani cattle rearers as partners in progress, saying: “we will not, therefore, fold our arms and condone such obnoxious clashes.

“Farmers and Fulanis are crucial in the nation’s quest for food security. We will do everything humanly possible to ensure that they coexist peacefully,” he said.

The Acting Chairman of association, Alhaji Mustapha Abubakar, commended the council for the initiative.

“A stitch in time, they say, saves nine. The meeting is part of the commendable proactive measures to ensure lasting peace between the farmers and the Fulani cattle breeders,” Abubakar, said. (NAN)