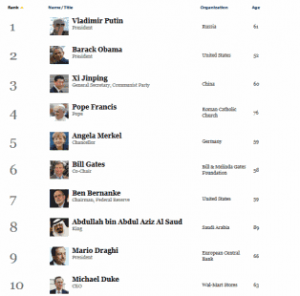 Forbes just released its World’s Most Powerful People list and a lot of people would be stunned when they see that Russian president Vladamir Putin was placed ahead of US president Barack Obama.

Dangote was placed 64th and the president of the Federal Republic of Nigeria, Goodluck Jonathan didn’t even make the list. 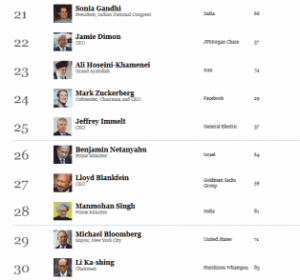 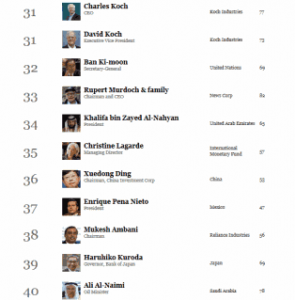 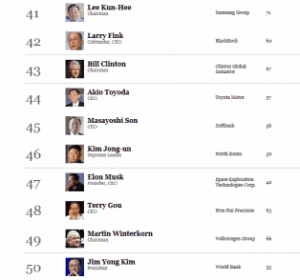 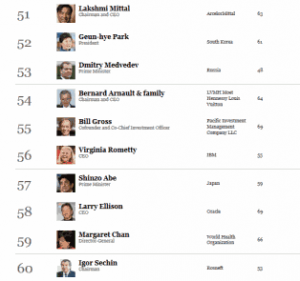 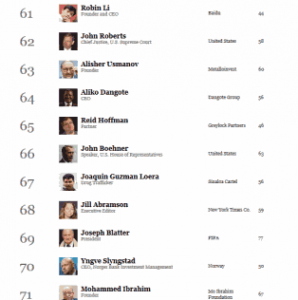