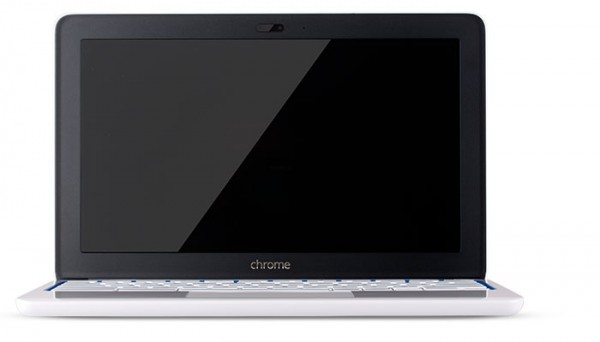 Google is introducing a $US279 (N44,556.30) laptop that runs its internet-centric Chrome operating system, borrowing many of the high-end features found in models that cost $US1000 or more.

Although its price is in line with most other Chrome OS notebooks, the new model sports many design features found in pricier devices, including the $US1,299 Chromebook Pixel.

Many apps don’t run directly on the device but over the internet.

The devices also have relatively little storage, as documents, photos and other files are supposed to be stored online.

Google promotes Chromebooks as affordable laptops for a wide range of people, including schoolchildren and merchants who can use Google’s tools on the internet without the extra expense and hassle of installing more sophisticated software such as Adobe’s Photoshop photo-editing software or Microsoft’s Office word processing and spreadsheet package.

Chromebooks come with a lightweight photo editing package and Quickoffice, a Microsoft Office alternative that Google brought in last year.

The Chromebook 11 has a sleek, plastic frame with no sharp edges or corners – or even screw holes. 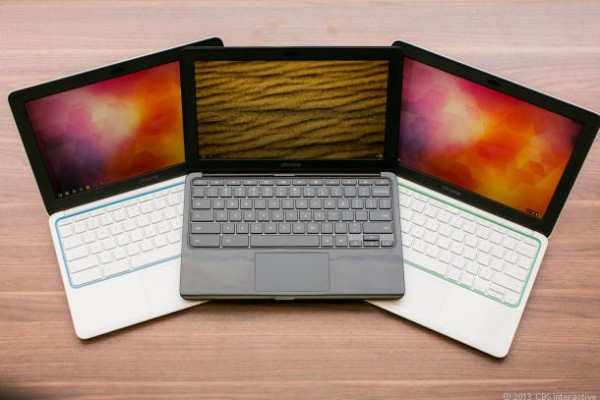 The speakers are tucked under the keyboard so sound comes out toward the user, even when the laptop is on the user’s lap.

Devices with speakers on the back or the bottom don’t do that.

The Chromebook 11 weighs slightly less, at 1.04 kilograms, compared with 1.09 kilograms for the Samsung model.

Caesar Sengupta, Google’s vice president of product management for Chromebooks, said HP approached Google after seeing the Pixel, which Google designed and made on its own using an unnamed contract manufacturer.

He said Google and HP made a few trade-offs to keep the price low.

The Chromebook 11 doesn’t have a touch screen, and the display’s resolution isn’t as sharp as the Pixel’s.

The Chromebook 11 also uses a plastic frame rather than metal, but there’s magnesium underneath to keep the laptop sturdy.

There’s less storage, too – 16 gigabytes, compared with 32 gigabytes for the base model of the Pixel.

In recognition of the growing popularity of smartphones and tablet computers, the Chromebook 11 uses the same Micro-USB charger common in those mobile devices.

Other laptops typically come with their own charger, which Sengupta described as yet another item that needs to be packed for weekend trips.