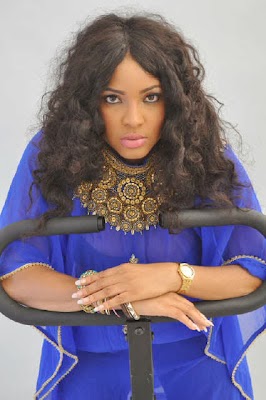 It’s obvious that Governor Rochas Okorocha has a thing for actresses.

I mean, I was just talking about this yesterday, the rising number of entertainers being given government appointment and suddenly another pops up.

Barely months after sacking Nkiru Sylvanus as Special Assistant on Lagos Affairs, he has appointed another Nollywood actress into his cabinet.

Shirley’s appointment would entail her coordinating the governor’s daily itinerary, ensuring his comfort and that of his visitors every day.