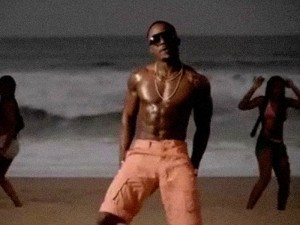 Press statement from Iyanya’s Made Men Music Group below..

In the past few hours Nigerian entertainer, Iyanya Mbuk along with his manager Ubi Franklin have been the victims of hacking.

Regrettably, the individual(s) involved have posted false endorsements on Iyanya’s Facebook page and Twitter with the aim of deceiving fans and followers for personal gain, and have maliciously changed Ubi Franklin’s Twitter handle.