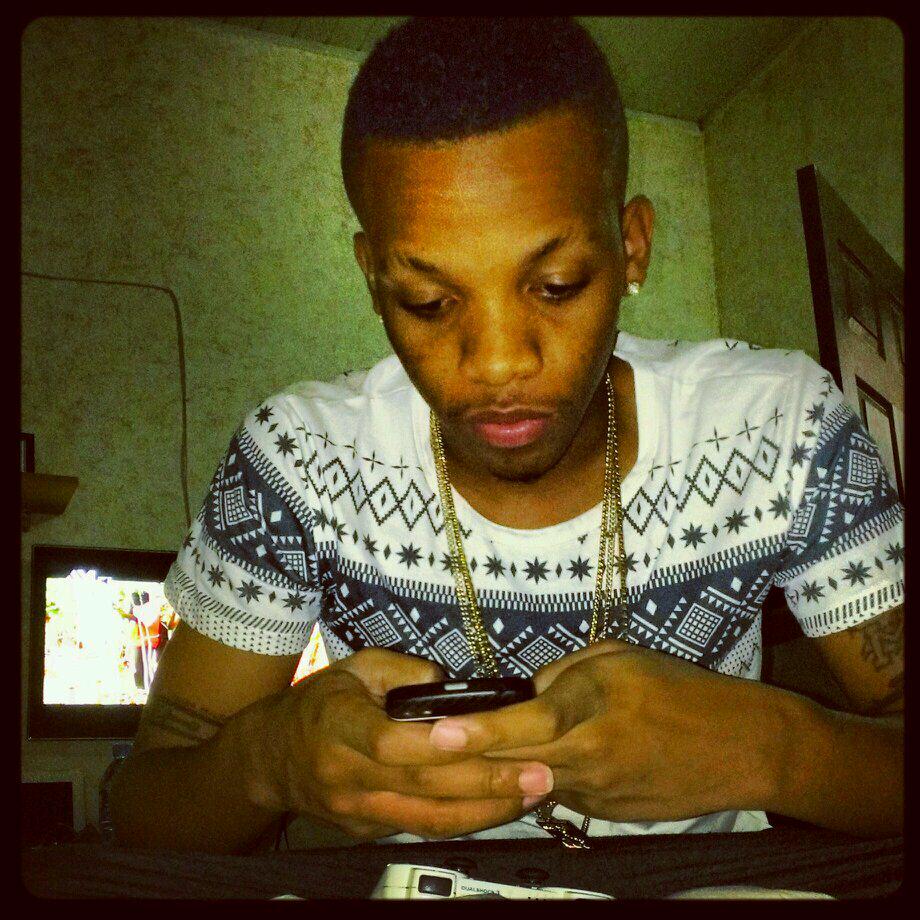 They say hardwork pays, and trust me it does.

I remember when I met Tekno late last year at GospelOnDBeats studio in Maitama – Abuja, he has still pushing the hustle; but now, look at the brother!!!

Tekno is wearing a big grin currently as the 19 year old producer, singer and dancer has signed a recording contract with Made Men Music Group, popularly referred to as MMMG.

If this report is true, Tekno would become the 3rd artistes under MMMG joining Iyanya, Emma Nyra and Bassong.

Tekno shared his excitement on Twitter shortly after we were told he’s inked a recording contract with the record label.

Tekno was previously signed under Kay Money Entertainment and did the song Holiday which features Davido.