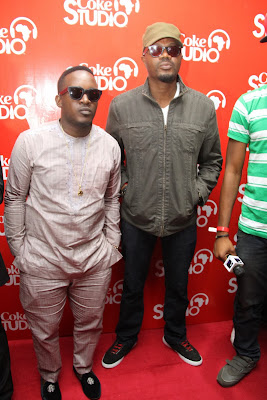 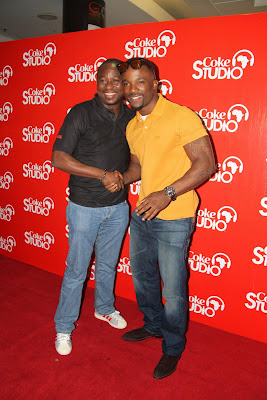 It was an unforgettable musical experience as Nigeria’celebrated rapper, MI, DJ Jimmy Jatt, and other entertainmentindustry moguls converged at the Genesis Deluxe Cinemas on Friday, October 4th for the  premier of Episode 1, Season 1 of Coke Studio, Africa’s one of a kindmusical fusion project. Continue.. 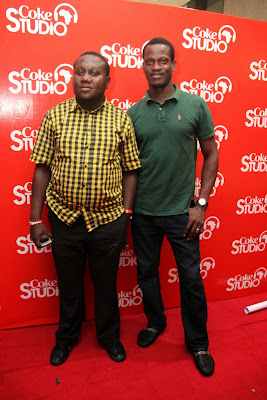 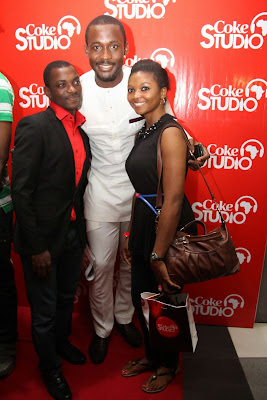 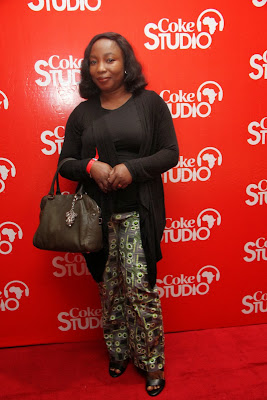 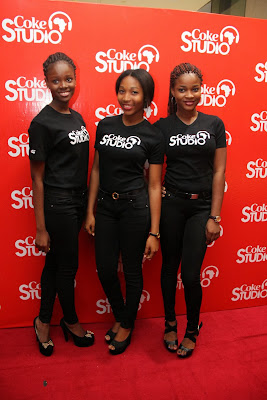 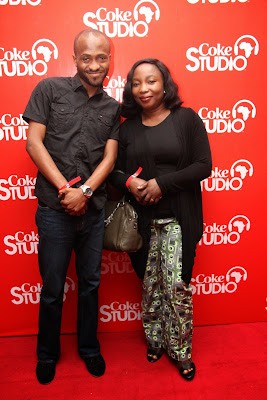 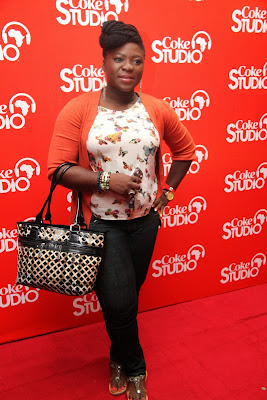 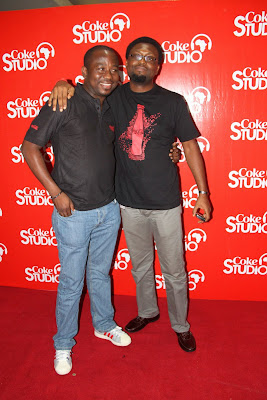 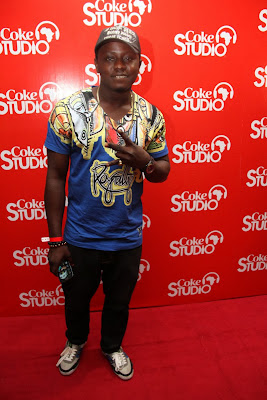 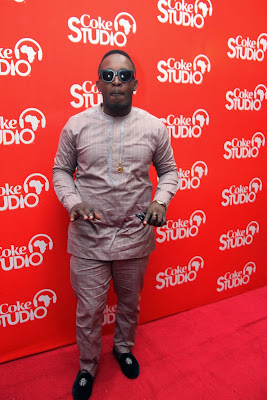 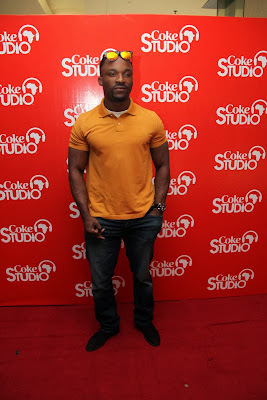 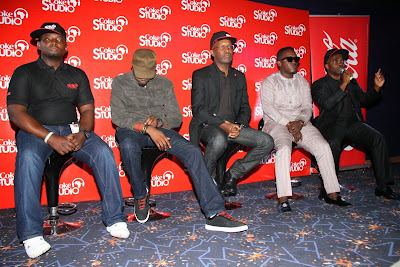 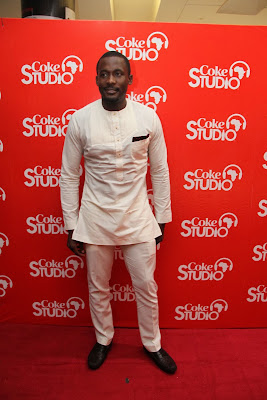 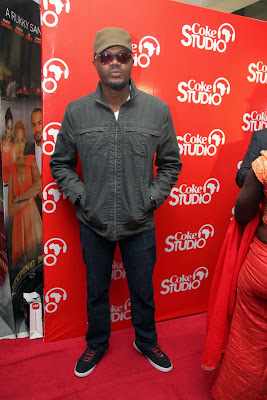 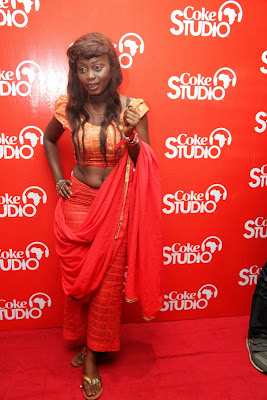 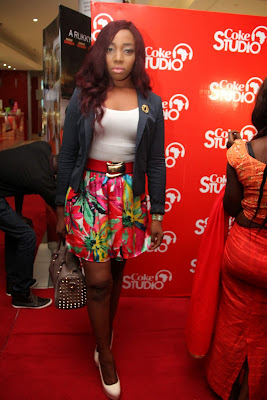 The one of a kind music show will bring together artistes from different genres, eras and regions to create a modern and authentic African sound through musical fusion.
According to rapper MI, Coke Studio is nothing short of an exciting musical adventure.Fusing different sounds and creating something totally different is something he finds very intriguing and also opines that it was this idea of musical collaboration that gave rise to his song African rapper No.1. According to him Coke Studio is an opportunity to delve into evergreen music like Highlife, Apala, Sakara, Kalanguamongst others and he commends Coca-Cola’s unique concept of fusion music.
Lead artistes like King Sunny Ade pick the songs they want to remake and then work on it with collaborating artistes likeNigeria’s TemiDollface,Kenya’s Bamboo, Sage and Dela as well as Kassongo from DRC.
Speaking about the rationale behind the show,OlufemiAshipa, Brand Manager, Colas at Coca-Cola Nigeria, said “Coke Studio is taking Nigerian music to an entirely different level and aims to satisfy the desire for something new and different. The music industry in Nigeria has witnessed a surge of talent shows; however Coke Studio is not just a platform but a journey in discovery, bringing Africa together through music”.
Coke Studio airs in Nigeria on STV and is made up ofeight recorded45-minute shows plus a two-hour New Year’s Eve special. Each episode will showcase unexpected fusions by various groups of artists to create a unique sound. The show will also provide viewers with a behind the scenes look into the artistes’ interactions and experiences on set.
In addition to the TV show, fans will be able to access content from the show on the new Coke Studio Africa website www.cokestudioafrica.com. Entire episodes of the show will also be available to view on the official YouTube channel www.youtube.com/user/cokestudioAfrica. Viewers across the continent will have the opportunity to win various prizes including autographed posters, Coke Studio kits and branded merchandise through the show.
QUOTES FROM GUESTS AT THE SHOW
*Jimmy Jatt* – “Coke Studio goes beyond music, its knowledge, information,
bonding and shaping the continent as a whole in how we relate to each
other”.
*Joseph Benjamin* – “Coke studio promotes African music and the Africa
brand. It’s a ground breaking achievement which has never been done uniting
African music. We have seen different people from Africa coming together as
one. It shows even if we are different, we have one sound”.
*M.I* – “Coke studio will change the way we have been looking at Africa
music and take Africa music to another level”.
*Iyanya- The blend and mix of cultures and sounds in Coke studio are the mos exciting thing to watch. I had a great time.