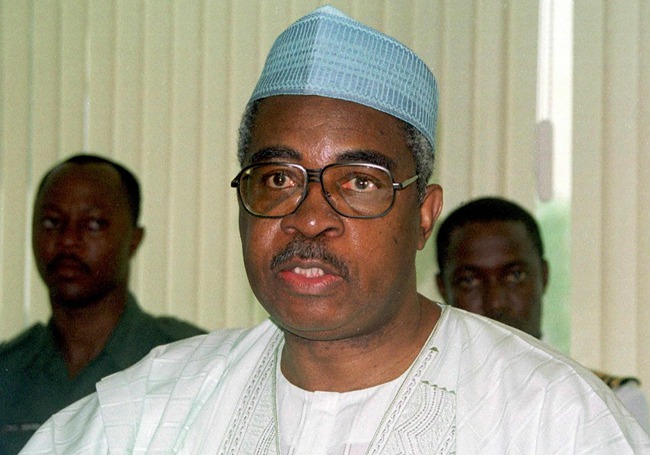 Retired Gen. T.Y. Danjuma on Friday in Abuja called on Nigerian leaders to learn from the mistakes of the past in order not to repeat them in the future.

Danjuma was speaking as a Special Guest of Honour at the public presentation of three books.

The books with titles, “Preventive Diplomacy, Teaching Aids in Mathematics, and Trend in Classroom Management and Quality Assurance” were written by a serving Naval Officer, Commodore Isaac Mankilik.

The former chief of army staff, who was represented by retired Air Commodore Dan Suleiman, urged both leaders and the led to work together to take the country out of its current challenges.

“We have made mistakes in the past and suffered heavily as a result, let us not repeat those mistakes again.

“Let us work collectively to take Nigeria out of its current challenges”, he said.

He stressed the need to sustain efforts being made to ensure human capital development for the progress of the nation, and commended the author of the books.

In his remarks, Prof. Godwin Ovuworie, of the University of Benin, one of the book reviewers, described one of the books, “Teaching Aids in Mathematics” as most timely.

“As Nigeria grows in population and prosperity, the demands of her people correspondingly grow in magnitude and complexity.

“Obviously, the various infrastructure put in place to address the attendant challenges will call for a level of sophistication and precision which mathematics can provide implicitly or explicitly”, he said.

Ovuworie recommended the book to all Nigerians, especially teachers and students of mathematics in the country.

The author, who is the Director of Defence Education at the Defence Headquarters, said he wrote the books in mathematics to simplify the teaching of the subject.

Mankilik, who was once an instructor in mathematics at the Nigerian Defence Academy, said “mathematics is not as difficult as it is being taken”.

More than N20 million was realised from the launch with the highest of N10 million coming from a former Deputy Senate President, Mr Ibrahim Mantu, followed by the Chief Launcher, Sen. Hope Uzodima with N5 million. (NAN)