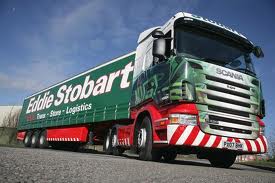 Police have released video of a lorry driver brushing his teeth while driving down a dual carriageway as part of a crack-down on driving offences.

In the footage, a male driver can be seen with a toothbrush in one hand and a water bottle in the other while on a motorway.

The driving offence was one of 227 detected in a five-day police operation by the Roads Policing Unit.

Further footage shows a woman applying make-up in the car while she was driving on the M27, and a man chatting on his mobile phone while at the wheel.

The operation across the motorways of Hampshire and the Thames Valley resulted in 198 prosecutions for driving offences. All drivers were given a £100 fine and three points on their licence.