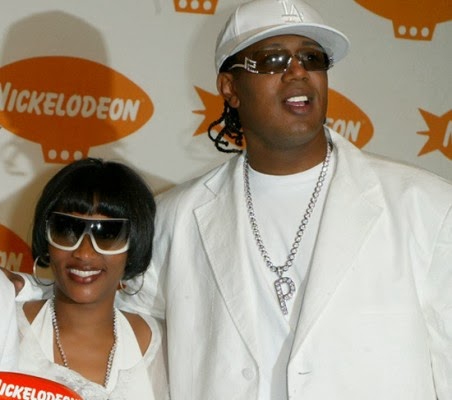 Rapper and business man, Master P, might not be the most common entertainment name these days but the rap mogul has still got a fat bank account.

Master P and Wife haven’t been living together for years but were officially still married. After years of separation, the New Orleans Hip-Hop veteran and wife, Sonya Miller, are getting officially divorced.

Sonya Miller has filed for divorce from him citing irreconcilable differences after their 24 years of marriage.

According to TMZ, Sonya is seeking full custody of their minor children and spousal support.

Sonya is also the mother of popular actor and rapper Romeo Miller.

Two years ago Sonya tried unsuccessfully to sue Master P for an increase in child support after they separated but ended up with only $271.00 a month for all four of their minor children.

Now that she’s finally divorcing him, he’ll definitely be ordered to pay more.

Master P used to be worth about $200 million based on the success of his now defunct Hip-Hop label, No Limit Records.