For many people in the world, actors and bodybuilders among them, anabolic steroids have become a regular part of life. Side-effects from taking them range from excess body hair to liver damage, and using them can result in serious health issues, not only in bigger muscles. A former barmaid Candice Armstrong, 28, from Walthamstow in London, was effectively turned into a man due to her steroids abuse. 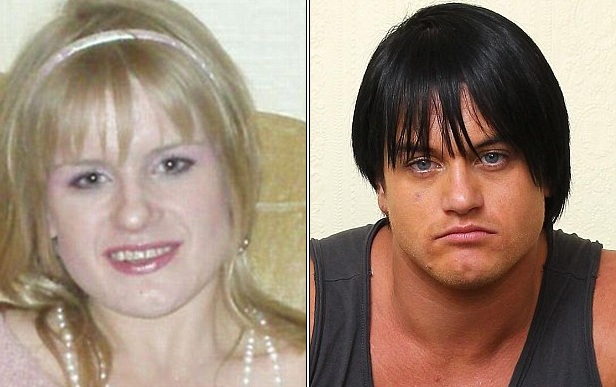 Once a slender, pretty blonde, Candice is now a hulking brunette with muscles that wouldn’t look out of place on Arnold Schwarzenegger, and body hair that sprouts from her back, chest and upper lip.

Candice had no intention of becoming so masculine when she began taking the drug, but says that it’s too late for her to stop.

The side effects have been severe. Along with excess body hair and acne, her clitoris has swelled so much, it has become a mini penis, about an inch long. Her breasts have also suffered and now hang lifeless from her hugely overdeveloped pectoral muscles.

Surprisingly, Candice is optimistice. What’s more, she has no intention of putting an end to her steroid use, as she thinks she still wouldn’t lose all the masculine qualities

Despite her drastically altered appearance, Candice says the pros outweigh the cons and have allowed her to do something else she loves – a drag act.