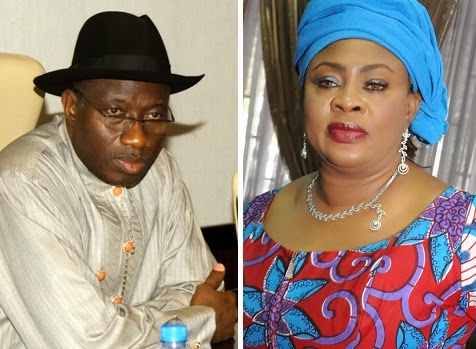 President Goodluck Jonathan will not shield the Minister of Aviation, Ms Stella Oduah if she’s found guilty by relevant agencies of abusing her office in the allegation over the purchase of two bulletproof vehicles.

The vehicles valued at an allegedly over-priced sum of $1.6m (about N225m) were said to have been delivered to the minister through the Nigerian Civil Aviation Authority, NCAA, in August.

The president’s Special Adviser on Political Matters, Ahmed Gulak, who made this known in an interview on Friday, however, warned that Mr. Jonathan would not take a decision on the fate of the embattled minister based on media reports.

He said President Jonathan’s decision would be based on verifiable facts, which could only be achieved when relevant government agencies investigate the matter.

He did not, however, disclose when the President would order the probe just as he also did not state the name of the agency that would conduct the investigation.

Gulak said, “I can assure you that President Jonathan will not shield the minister or any government official for that matter if he receives information that is true.

“In this particular instance, the reports are in the media. But media reports are not enough to act on.

“The President is on top of the situation. He will direct appropriate authorities to investigate the matter.

“Anybody found wanting in terms of corruption or impunity, President Jonathan will not hesitate to show such person the way out of his government.

“The most important thing is that such decision must be based on facts as provided by appropriate government agencies that will investigate, not based on media reports”, the presidential aide reiterated.