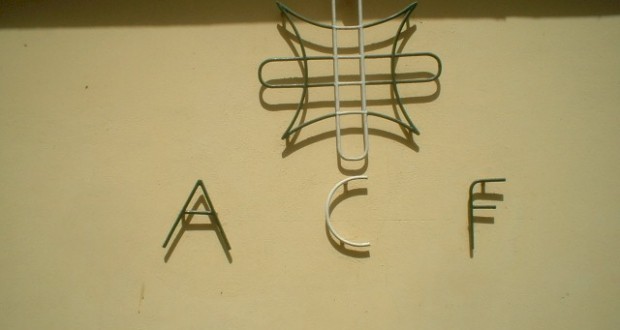 The pan-northern socio-political group, Arewa Consultative Forum (ACF) has warned that the outcome of the national conference being planned by the Federal Government will suffer the fate of similar exercises in the past, whose resolutions were never implemented.

At the joint meeting of its Board of Trustees (BoT) and the National Executive Council (NEC), chaired by Gen. Jeremiah Useni (rtd), ACF maintained that the national conference would not achieve any positive result that would develop the nation.

This was contained in a statement signed by the forum’s National Publicity Secretary, Mr. Anthony Sani, who said that the Arewa elders “deliberated on many issues of national importance.”

According to Sani, the northern leaders “considered the decision of the Federal Government to convoke a national conference/national dialogue against the backdrop that the decisions of past conferences are yet to be implemented by the appropriate authorities. The ACF therefore expressed doubt that the outcome of the current exercise would not suffer the same fate.”

However, he noted that “as a mark of good faith in the hope that real issues of real concern to real Nigerians may be discussed, the ACF urged northerners to participate in the national conference/national dialogue in the interest of national solidarity that goes with relative pluralism.

“Towards this end, only delegates with proven intelligence and patriotic courage should be encouraged and supported to attend the conference.”

Sani said that the ACF advised the federal government to use local government areas as constituency units for representation at the conference and that one delegate per local council area should be the basis.

He stated that the joint meeting “received and considered the report on the adverse effect of proliferation of groups claiming to speak for the same North”, and advocated the need to speak with one voice for effective performance.