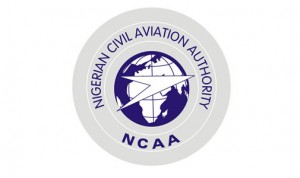 The Nigerian Civil Aviation Authority (NCAA) says it has not authorised any airline to increase its airfare.

A statement issued by the NCAA on Sunday, signed by its General Manager, Public Affairs, Mr Fan Ndubuoke, advised travellers to ignore any misleading information on fare hike.

It attributed the speculated increase to the activities of touts, warning passengers to desist from patronising the touts.

It stated that any increase in airfare without the authorisation of the agency, should be regarded as null and void.

“They (passengers) should also lodge any complaints of attempt by anybody to defraud them in the purchase of tickets, to our consumer protection desk/counter, nearest to them at the airport,” it said.

NCAA also advised air passengers to use the option of online booking and direct counter purchase, among others, to purchase their tickets in advance.

It also warned airline operators against any arbitrary increase, adding that any such act, would attract sanctions. [NAN]