In a disturbing new development, it has been revealed that parliamentarians in Iran have passed a bill to protect the rights of children which includes a clause that allows a man to marry his adopted daughter and while she is as young as 13 years. 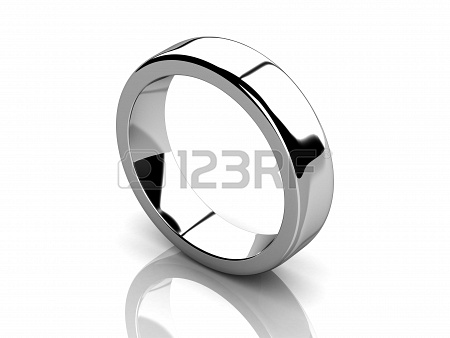 The bill, which was approved on Sunday, caused a lot of Activists to express alarm as the bill makes it possible for aretaker of a family to marry his or her adopted child if a court rules it is in the interests of the individual child.

Iran’s Guardian Council, a body of clerics and jurists which vets all parliamentary bills before the constitution and the Islamic law, has yet to issue its verdict on the controversial legislation.

A girl under 13 can also get married but she would need the permission of a judge.

Shadi Sadr, a human rights lawyer with the London-based group Justice for Iran, has this to say

She added: “You should not be able to marry your adopted children, full stop. If a father marries his adopted daughter who is a minor and has sex, that’s rape.”

According to Sadr, officials in Iran have tried to play down the sexual part of such marriages, saying it is in the bill to solve the issue of hijab [head scarf] complications when a child is adopted.

“With this bill, you can be a paedophile and get your bait in the pretext of adopting children,” Sadr said. Some experts believe the new bill is contradictory to Islamic beliefs and would not pass the Guardian Council.