It was reported over the weekend that the winner of BBA The Chase, Dillish came into Nigeria and was hosted by the Governor of Edo State, Gov. Adams Oshiomhole. 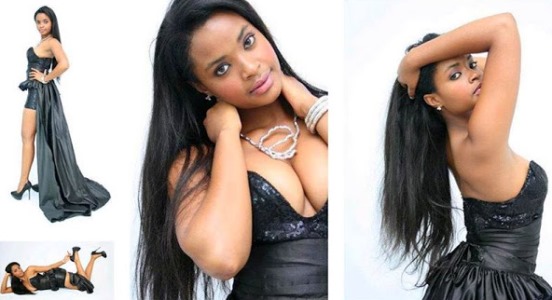 When Dillish announced on twitter that she’s in Nigeria, many were surprised as not even the press knew of her coming.

According to report, she was given a Queen’s reception and also made richer by the Governor.

Some Nigerians are not too pleased with the governor’s action and have taken to social media to vent their anger.

Here’s what a cross section of Nigerians are saying:

★★PRINCE CHARMING™★★
Where is Beverly? Shouldn’t she be first on that list? Well, nice one for Dillish, favour seems to encompass her.

Anonymous…
Haba, this one no be authentic o!They didn’t go to benin o!Dillish was in lagos first before going to Abuja then maria came in and straight to Abuja

Anonymous
And the rich get richer.. Next

Rough Diamond
Misplaced priority @d governor!
Hosting dillish is it ur foremost duty?
U know her from adam?

Mich
Really?
With tax payers hard earned money?
Enriching someone who already made herself a reasonable amount from not doing anything in a crap-hole house for 3months?
Whereas there are people in that same Edo state who can’t afford three square meals,live in squalor and abject poverty?
A nation with misplaced priorities.