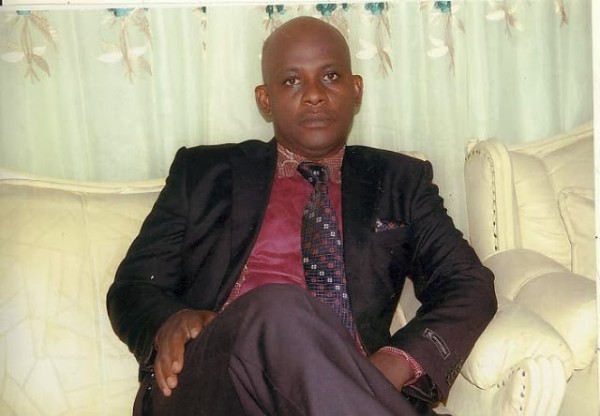 An Edo born Nollywood actor, Flavian Okojie has been reportedly shot dead in Benin city by unknown gunmen, three weeks after his wedding.

He was also a staff of Edo State Board of Internal Revenue.

His wife shared the information via her Facebook page.

Flavian on set of a movie with his colleagues.
May his soul R.I.P. Amen
AdvertisementClick Here To Join The 10,000 Naira Giveaway For 100 People!