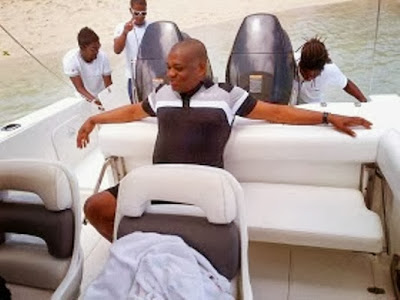 It seems the Mauritius Island is the new Dubai.

More and more prominent people seem to be visiting the little island; a couple of days ago, Don Jazzy flew in and out on a private jet accompanied by Tiwa Savage and now it’s. Orji Uzor Kalu; the former governor of Abia State and businessman.

Orji Uzor Kalu was in Mauritius too on Thursday for a business meeting after which he took out some time to chill and share photos.

This my uncle Orji eeeeh!!! 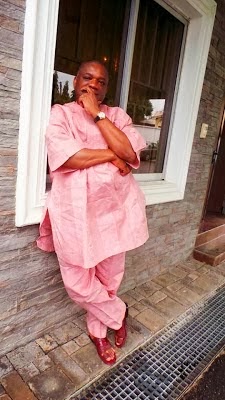 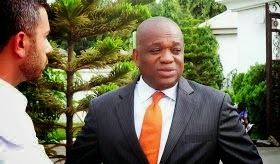 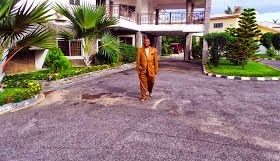