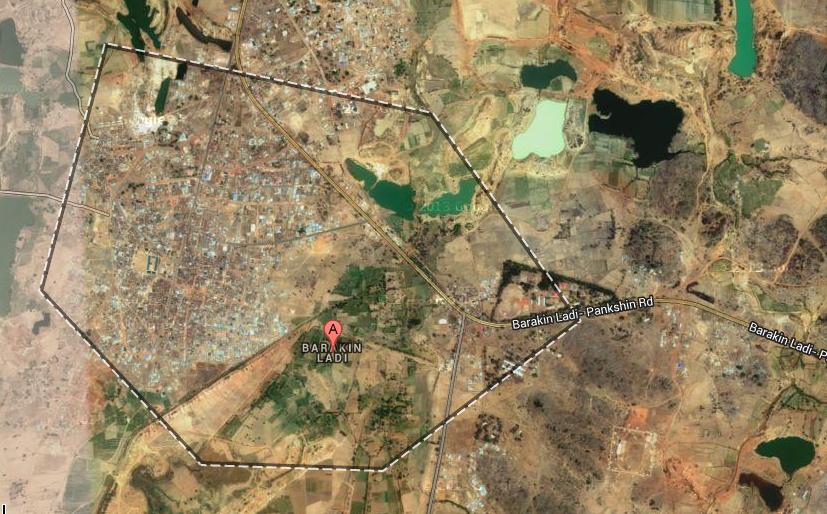 An eyewitness says the assailants attacked a local man’s house, slaughtering nine members of the family. The attack took place between 1 and 2 am. The victims are said to be the patriarch of the family, identified as Tsok Gwom, three women (one of them identified as his spouse), and five children.

Residents say the ruckus and sounds of gunshots alerted the local vigilante group, and they retaliated.

There were over 30 attackers, and 12 of them were killed by the locals. Many members of the vigilante group also sustained variuos injuries.

A local resident alleges the attackers were cattle rustlers, as the deceased Mr. Gwom owned over 50 animals. However, they remained intact.

The Police Public Relations Officer in Plateau, Felicia Anslem, confirmed the assault. However, she said police could not specify the casualty figure at the moment.

She also added that police officers have been deployed to the tragedy scene to take the situation under control.

Ethno-religious violence outbreaks in various Plateau communities, including Barkinladi, has claimed hundreds of lives — despite efforts made both the State and Federal Government to maintain peace in the state.