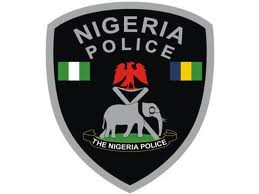 A vehicle conveying suspected armed robbers and their ammunition have been intercepted by the Gombe State Police Command near Wuro Juli along Bypass area of Gombe metropolis.

The police spokesman said the arrest followed spirited efforts by the police to ensure that the state is free of criminal activities.

“As I am talking to you, an operation order has been drawn up for the Sallah celebration and we are ensuring that the order will be followed religiously,” he said.

DSP Atajiri also stated that the state Commissioner of Police, Kudu Abdullahi Nma has charged all Area Commanders, Divisional Police Officers and all officers under his command to work hard and ensure a hitch free Sallah celebration.

“It is our sacred mandate that people live peacefully and in an orderly manner,” he said.