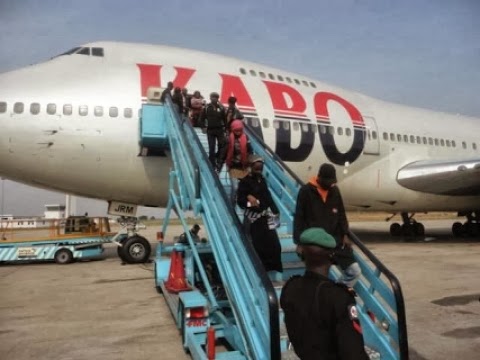 The Boeing 747 jumbo jet which left Kano on Friday en route to Saudi Arabia had to divert to Sokoto after several of its tyres exploded immediately after it took off the Aminu Kano International Airport in Kano. All the passengers aboard the airline have been evacuated from the plane and lodged in a hotel in the ancient city.