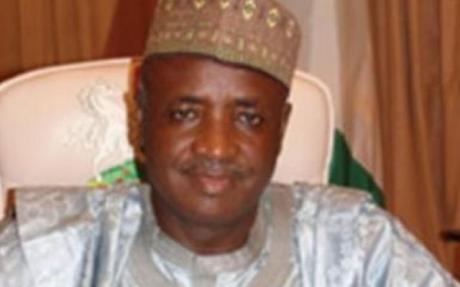 The Governor of Sokoto State, Aliyu Wamakko, has donated about N56 million to the 6,170 pilgrims from the state currently performing the annual pilgrimage in Saudi Arabia.

The Chairman, Publicity Committee of the state’s 2013 Hajj delegation, Labaran Dundaye, stated this on Saturday in Sokoto.

According to Mr. Dundaye, the gesture was announced by the leader of the delegation, Jubril Gada, in Mecca, on Friday.

“This is an annual gesture being extended to the state’s pilgrims by Wamakko to alleviate their sufferings and augment their basic travelling allowances.

“The distribution of the money was done between October 17 and 18 and all the pilgrims have received their share,” he said.

He added that the Governor had also visited the pilgrims in Mecca, where he commended the National Hajj Commission of Nigeria and the state delegation for ensuring the success of the 2013 Hajj exercise.

Mr. Dundaye said Mr. Wamakko also called on the pilgrims from the state to pray for sustainable peace and unity of the country.