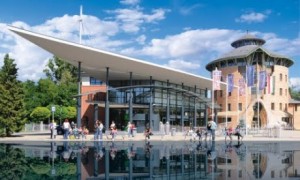 Students at a Hungarian university attended class wearing only their underwear to protest against a dress code ordered by the college head.

In a letter to students on Wednesday, the rector of Kaposvar University in southwest Hungary wrote that a conservative dress code – dark suits and shoes for men; jacket, blouse and trousers or long skirts for women – must be adhered to when attending classes or exams.

“From October 1, there is also no place in the university for mini-skirts, flip-flops, heavy make-up, inappropriate fashion accessories, or unkempt fingernails and hair,” the letter continued.

The rector did make an allowance for lighter clothing during warm summer days, prompting some students to make the underwear protest. 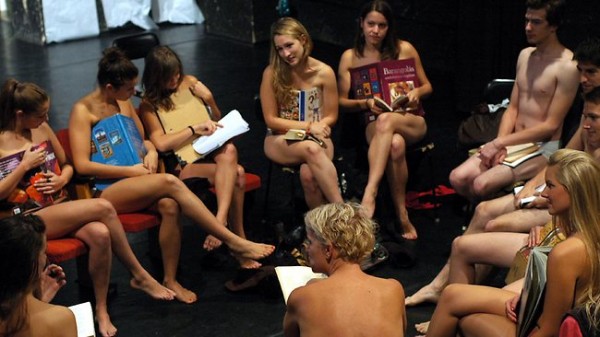 “We were appropriately dressed but the class room was so warm we removed some clothing as is permitted,” said one student.

Students plan to wear flip-flops and beach towels at another protest on October 7.