Johannesburg – The Gauteng education department approved the decision of a high school in Pretoria, South Africa, to dismiss the teacher, who allegedly took pupils to have their penises pierced. 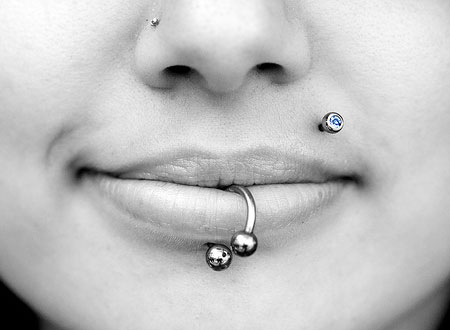 “No school or teacher is allowed to do that, we welcome the decision by the school governing body to fire him,” said spokesperson Gershwin Chuenyane on Wednesday.

According to the earlier reports, the teacher faced a disciplinary hearing and was notified about his dismissal last week.

The man reportedly took three school boys for piercing. What is more, had his own penis pierced in front of the pupils and gave the boys penis-shaped pasta.