Nigeria double-edged power privatisation exercise is received commendation from the government of the United States of America. 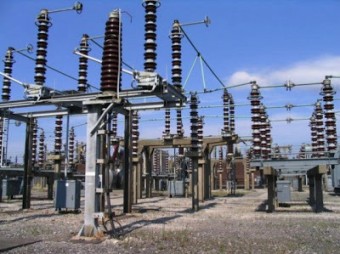 Pascual said that there are few countries in the world where such a wholescale exercise was carried out to completion.

The US envoy however cautioned the Federal Government to ensure full implementation of the exercise to avoid its failure.

He noted that in the course of implementing the privatisation exercise there are huge business opportunities that would emerge, adding that the country must increase its power generation about four times of the planned 10,000 megawatts.

In addition to the privatisation of the generation and distribution power assets, the Federal Government in its bid to boost generation to its planned 10,000 target has continued to build 10 additional power plants.

Following the approval of the National Council on Privatisation chaired by Vice President Namadi Sambo late last year, the preferred bidders paid a total of $335,854,986.15, which the transaction process required them to pay as bid guarantees.